The musical art of Jazz also gave birth to the drumset in the early 20th Century. The bass drum pedal allowed one drummer to play both the downbeat and the backbeat in a 2/4 ragtime style, combining western European drums and American military rudimental tradition with polyrhythms indigenous to the descendants of African culture.

A strong “four-on-the-floor” pulse evolved in the Swing Era, and as mid-century approached the be-bop drummers redefined the rhythmic expression, shifting the timekeeping foundation from the bass drum and snare drum to the ride cymbal and hi-hat.

Jazz is built around freedom of improvisation and social democracy in its practice. As the music has evolved, freedom for the drummer has expanded as well. From the mid-20th Century forward, the influence of world culture introduced new rhythms, odd meters, and advanced polyrhythmic concepts into the language of jazz. This emphasis gave drummers the impetus to expand further into the front lines of expression.

The be-bopper’s lighter emphasis of the downbeat/backbeat pulse on the cymbals opened the door for more syncopation to be utilized within the groove on the drums––a unique approach that has remained standard––and is the foundation for the chapter’s Ostinato Studies, and the looser, “multi-directional” approach to timekeeping that was established and flourished in the post-bop era is the focus of the Modulation Studies.

Video Demonstration 1, Cross Referencing Chapter Studies, interprets a single musical motive used throughout the book, spotlighting its use in a Two-Voice Comping context as seen on pg. 102 of this chapter’s Ostinato Studies.

Video Demonstration 2, Cross Referencing II, interprets Single Paradiddle variations throughout the book, spotlighting its use as a Two-Voice Comping motive as seen on pg. 102 of this chapter’s Ostinato Studies. 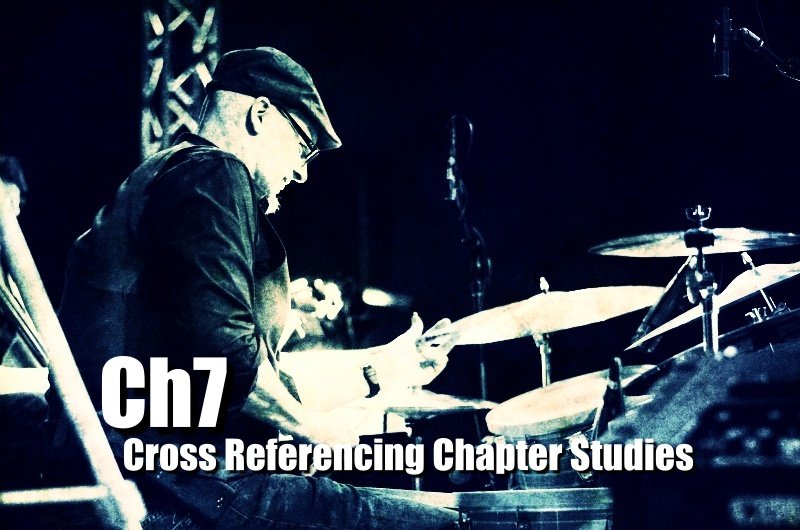 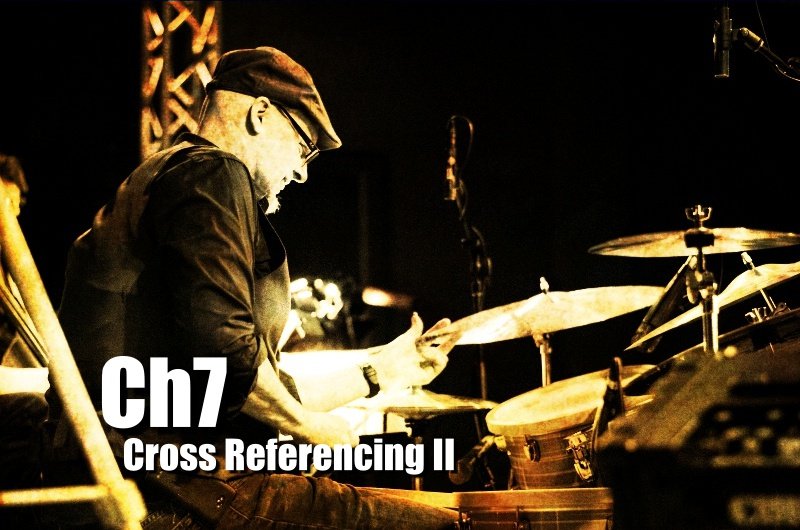 DOWNLOAD the Web Exclusive Examples of “Broken Time” Ride Cymbal Phrasing PDF, which expands on this concept as presented in the book.